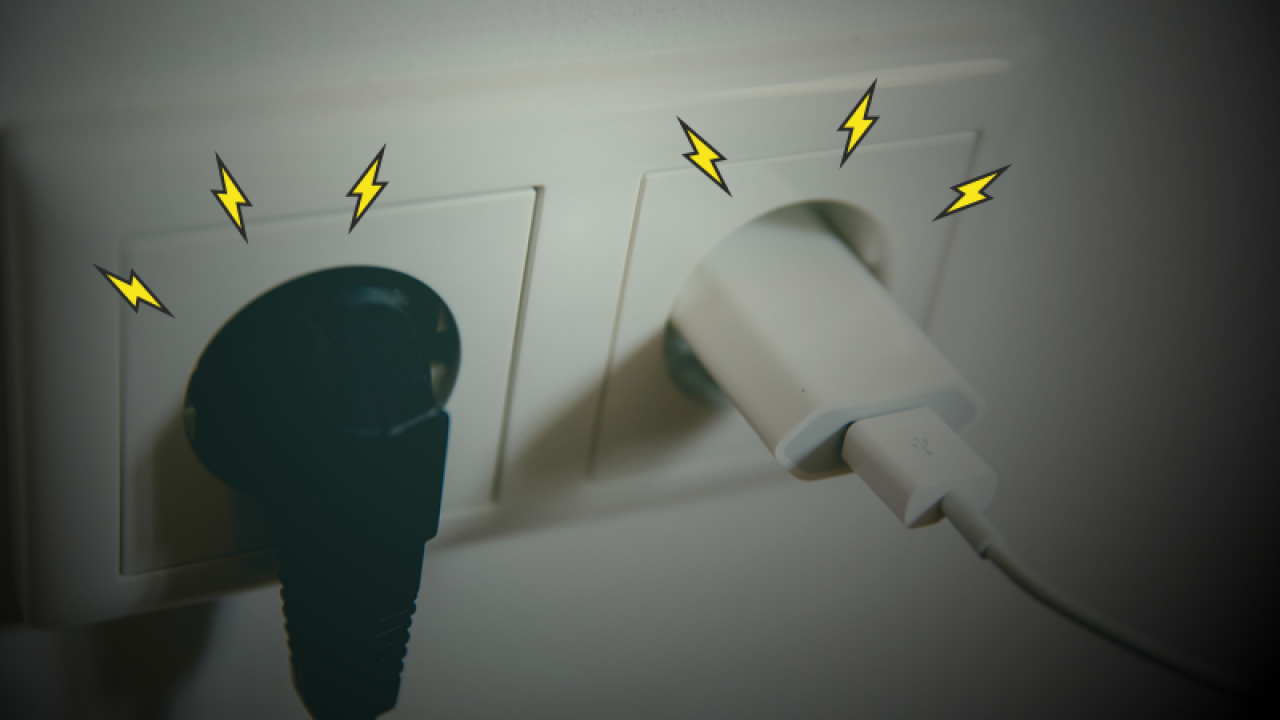 Is your energy bill haunting you?

Standby power, also known as vampire load, phantom power, or ghost load, is the electricity consumed by an electronic device while it is “turned off” or on standby mode. Like the stealthy mythical creatures, vampire devices slowly drain energy from plugged-in devices in your home without you noticing. While most people don’t think twice about the devices they leave plugged in, taking a moment to unplug electronics can add up to big energy savings! 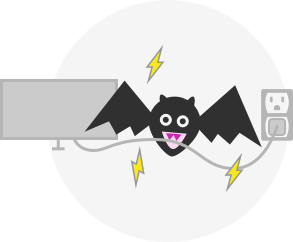 Do you ever think about unplugging your TV or computer when you’re not using it? Even if your devices appear to be off, they are never truly turned off.

A home theater would generally have a TV, DVD player, and a sound system as a basic set up. All three devices may be turned off, but the DVD player and sound system probably have little blinking lights that let you know it is ready to turn on at your instant demand. When you’re ready to watch a movie, you grab your popcorn and remote and plop down on the couch. Your devices have been on standby, waiting for you to press "power on."

During these idle times, small bits of energy is used to keep those devices on standby mode rather than completely off.

Think about your office workstation:

You may spend the majority of your work day sitting in front of a computer. At the end of the day, you shut off your computer but you may forget to turn off your monitor screen in a hurry to go home. Even though the computer is off and the monitor isn't displaying anything on the screen, small bits of energy is still used to keep the monitor turned on.

According to Energy Star, on a grand scale, vampire power costs $10 billion nationwide every year - and counting.

What can you do to get rid of energy vampires?

Here at the Energy Conservation Office, we're looking into vampire loads and innovative ways to conserve energy. Check out our tips below and ways you can estimate the amount of energy you use at work.

When your laptops and cell phones are fully charged, unplug the power cords until the next time you need to use it. Appliances like toasters and coffee makers are typically used once a day, so be sure to unplug after use.

Use a Power Strip

Electronics like TV, sound systems, DVD players, and desktop computers can be plugged into a central power strip. It is an easy way to toggle and control energy flow of multiple devices at once with ease. 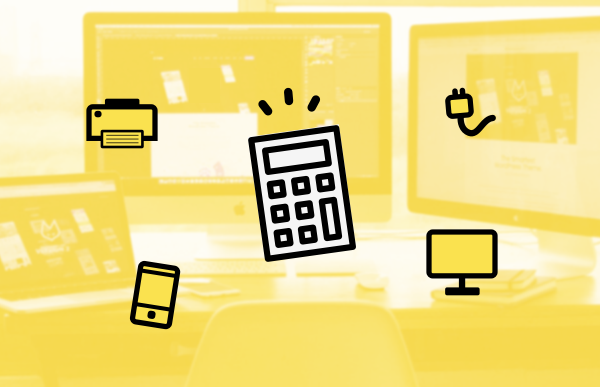 Curious about how much energy your computer workstation uses? Check out our calculator to see your energy consumption.